March 27, 2016Blogstephaniecooper
I love Eric Carle’s works!  I like his stories and I am fascinated by his style of illustrating.  So, I wanted to share this love with my preschoolers!  This week we delighted in his books!
One of the kids’ favorites was “Brown Bear, Brown Bear, What Do You See?” which Eric Carle illustrated.  We read (sang) the book together and then the children acted it out.  They absolutely loved doing this! 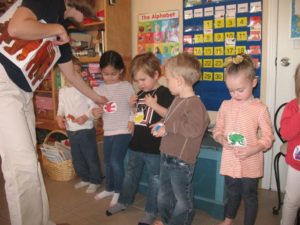 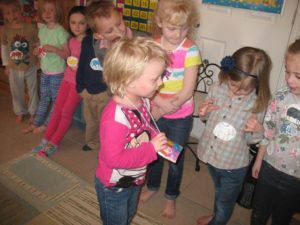 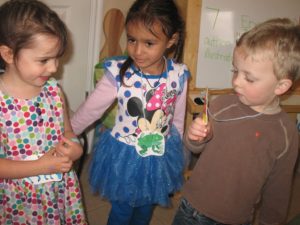 When it was time to look at books after snack, these kids were singing “Brown Bear, Brown Bear, What Do You See?” all by themselves!  I love when children fall in love with books! 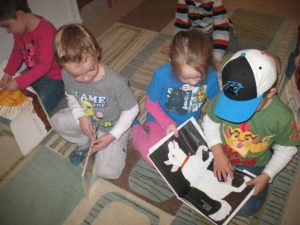 With the older kids, we watched a little clip of Eric Carle making his painted papers and carefully cutting them out to make his illustrations.  It is so fascinating to see him create. 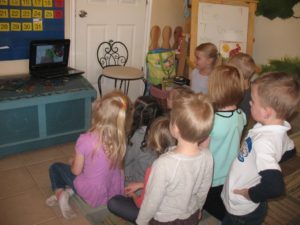 Among the Eric Carle books we enjoyed this week was “Walter the Baker.”  This is a less common one of his works, but it is so fun for preschoolers.  It’s about a baker who has to create a yummy roll “through which the rising sun can shine three times” so he can stay in the beloved kingdom where he lives.  The children were so into this book and were all relieved when he was finally successful.  It turns out that he made a pretzel!  The children really enjoyed pretending to be bakers for project and making tasty breads and pastries, like Walter, but out of play-doh. 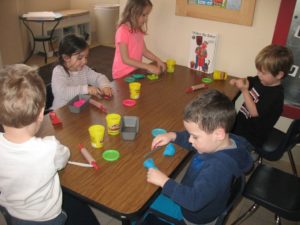 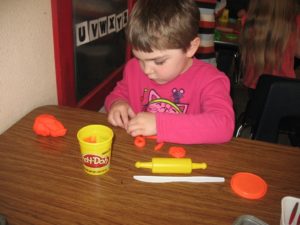 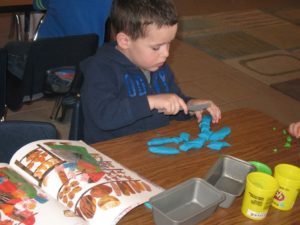 For snack we just had to have PRETZELS! 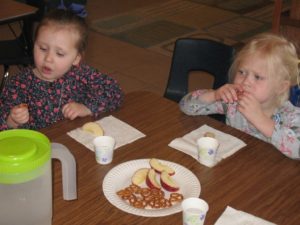 Another one of the books we enjoyed this week was “The Very Busy Spider.”  For project we created a scene from the story when the spider has finished all of her work and sleeps exhausted near her web.  The kids made a  night scene with stars and the sparkly spider’s web she had built. 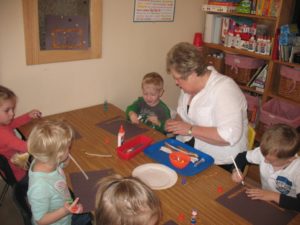 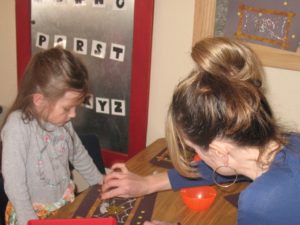 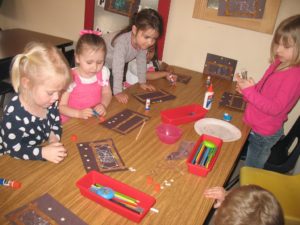 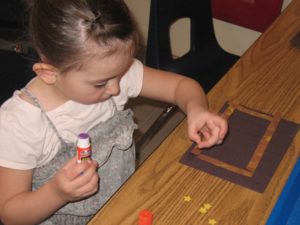 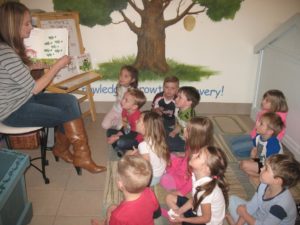 Just in time for Eric Carle week, we learned the letter “E”.  Whiteboards are terrific for practicing writing letters… 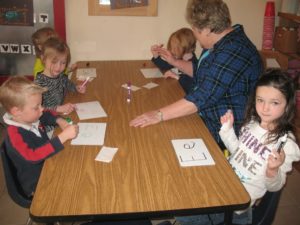 and their names and then whatever they wanted to draw. 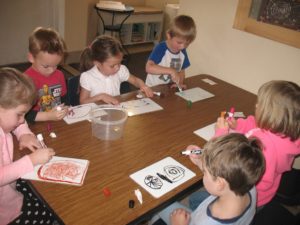 After snack, these boys were so proud of themselves when they showed me they had each found the letter “E” in their books!  Way to go! 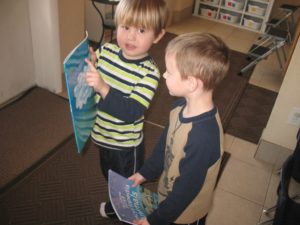 Working on some puzzles during centers. 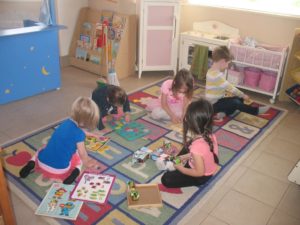 Playing with our new preschool toy!  It’s a great sorter and a fun safari truck with animals! 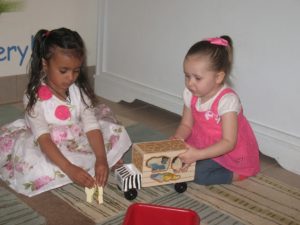 “Cutting” food to serve-up on the plate. 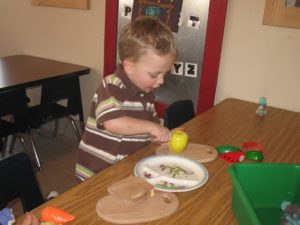 She’s going to be a good little mommy someday!  I love catching these darling little moments! 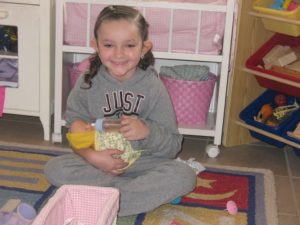 In November, to get ready for Thanksgiving, we learned about turkeys, pumpkins, and pilgrims and indians.  We…

What a fun-filled month we had!  We used all our senses as we explored new places…

Our First Month of Preschool!

What a fantastic start to the school year!  Our theme for September was “I Belong” and each…

May- Full of Excitement and Growth!